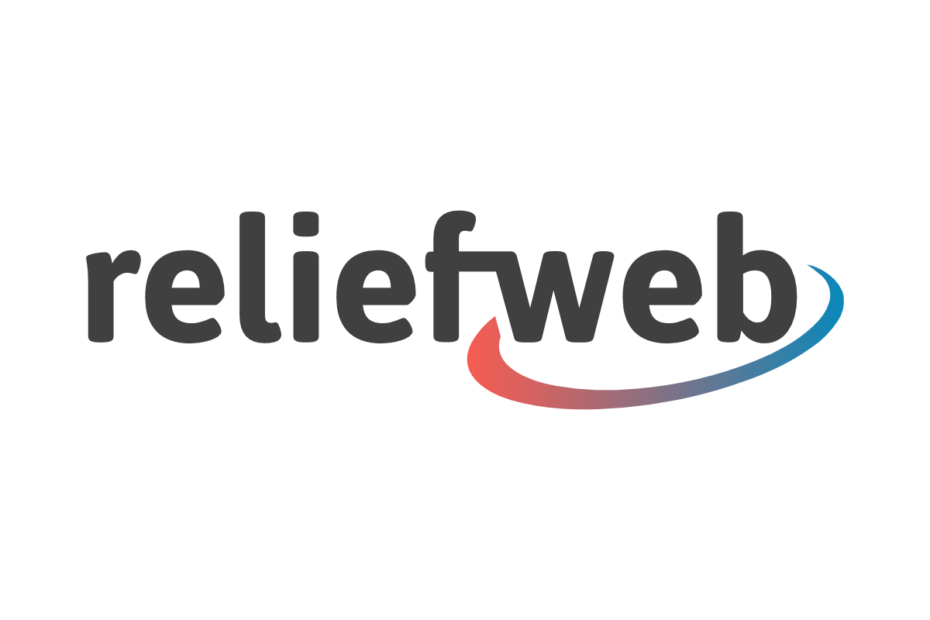 Forced displacements and massive school closures have drastically increased the number of children out-of-school in Niger, threatening the future of a generation, highlights the Norwegian Refugee Council (NRC). Currently, 42 per cent of children are out-of-school, up from 34 per cent five years ago. This reverses the progress made on education in previous decades, in a country where half the population is currently under 15.

“Niger’s violence takes place among the poorest and youngest population on earth. It is upending 50 years of progress towards education, but is still neglected by the outside world,” said Jan Egeland, NRC’s Secretary General, while visiting the country this week. “Today, around 900 schools have been closed by armed attacks and half a million children living in conflict zones in Niger are in urgent need of emergency education support. If the future of a country lies with its youth, much more must be done in the present to provide hope to the young that they will have education, employment, and protection of their human rights in Niger, and the rest of the Sahel.”

Since 2018, when violence spilled over from Mali and Burkina Faso, the Western region of Tillabéri has become the epicenter of attacks against civilians in the country. Over half of the civilians killed in 2021 were in Tillabéri, and its displaced population has quadrupled since 2018. The level of insecurity is so high that the region is home to 92 per cent of the total number of closed schools and half of the children in need of emergency education assistance in the country.

Opening classrooms is crucial, but often not enough: children in conflict areas also need help to overcome trauma that can massively impair their behavior and abilities to learn. Barely half of the children NRC surveyed in Niger declared being able to concentrate easily and do their best in school, while 70 percent said they have little or no hope for the future.

Widespread violence and the resulting displacement, with some displaced multiple times, also have an impact on access to civil documentation for youth. Nearly three out of four children born during displacement have no birth certificates, which makes it even more difficult to access education, health care and livelihoods.

“A birth certificate is not just a piece of paper. It’s the key to a child’s future,” said Egeland. “Finding durable solutions for displaced people requires guaranteeing their right to a legal existence. While we work with the authorities to support displaced people in obtaining or retrieving their civil documentation, efforts need to be urgently ramped up to simplify procedures and make them more affordable to vulnerable populations.”

As the Central Sahel’s humanitarian crisis interlocks between Niger, Burkina Faso and Mali, donor countries, national authorities and the humanitarian community must find a way forward to create a safe environment for the internally displaced, refugees and host communities.