CrunchTime set for a crucial 13-game slate in NBA 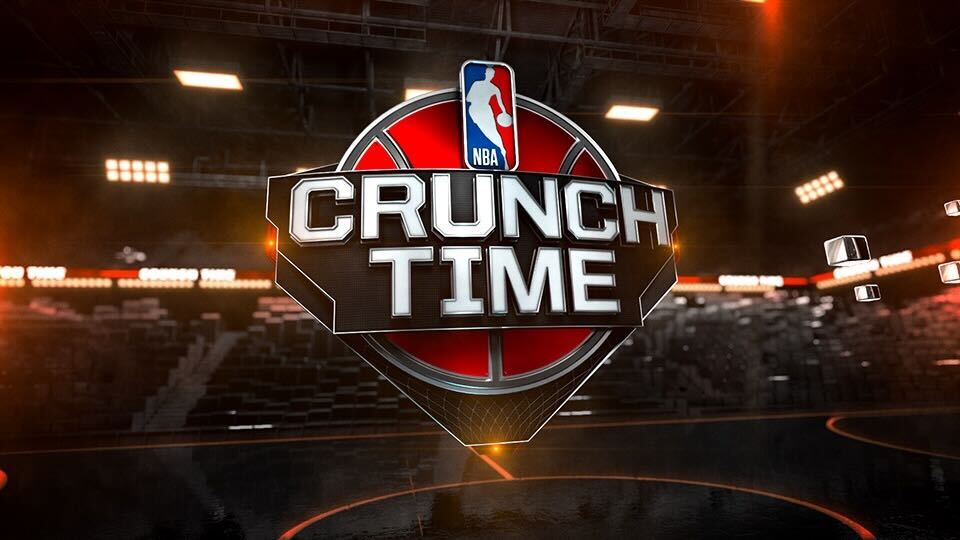 CrunchTime takes you through the action in the NBA and will be rolling through Wednesday’s 13-game slate.

With an exhilarating 13 games scheduled for Wednesday, some NBA fans are worried about missing out on the action. Well, fear no more.

Starting at 8:30 pm ET, the fast-paced and action-packed show, “CrunchTime,” will have you covered. Jared Greenberg and 2016 NBA champion Channing Frye will have you on the edge of your seat as they take you around the league. You don’t want to miss the top slams, dishes and clutch moments.

The crew will also cover fantasy basketball and give some betting tips. During the show, there will be segments highlighting both topics. 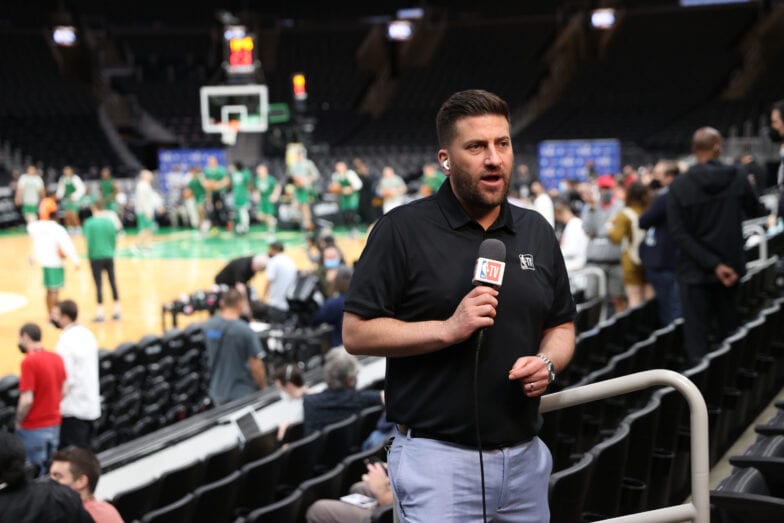 Here are some of the top matchups to watch Wednesday night:

After winning nine straight games earlier in the season, the fiery Boston Celtics are streaking once again. Jayson Tatum and company will look for their fifth straight win as they visit the Miami Heat (7:30 ET, NBA TV). Tatum is averaging 30.8 points, 7.7 rebounds and 4.6 assists per game, making him one of six players averaging more than 30 ppg this season.

Jimmy Butler is expected to be out for the Heat, but Bam Adebayo and Tyler Herro will carry the load. Adebayo has recorded back-to-back 30-point performances and the Heat are hoping to contain Boston’s high-octane offense.

The Celtics’ passing game has made their offense a sight to behold in 2022-23.

Since being traded to the Indiana Pacers from the Sacramento Kings last season, Tyrese Halliburton has flourished. This season, the third-year guard is averaging 19.9 ppg and an NBA-leading 11.3 apg (that’s just 2.7 turnovers per game). In NBA history, Chris Paul (2007-08 season) is the only other player to post 11 apg or more with less than 3 tpg. Haliburton has also led the Pacers to a 12-8 start to the season so far. Now, he returns to where it all started for the first time since being traded tonight (10 ET, NBA League Pass).

While the trade worked out for the Pacers, the Kings should also be ecstatic with their haul. Domantas Sabonis (16.9 ppg, 11.0 rpg, 6.4 apg) is rolling along and the Kings are 10-9 record and had a seven-game winning streak rolling earlier this month — thanks mostly to Sabonis. It should be a fun battle between two tough, young teams.

‘The Greek Freak’ in NYC

The stars shine when they step foot into Madison Square Garden. One of the most prominent notes of Stephen Curry’s rise was when he erupted for 54 points at MSG in 2013. LeBron James almost completed a 50-point triple-double by posting a 52-9-11 stat line in 2009. And that was two days after Kobe Bryant’s 61 points at the Garden.

Giannis Antetokounmpo is one of the aforementioned six players averaging 30 or more points this season. In his career, Antetokounmpo has averaged 22.6 ppg, 10 rpg and 4.4 apg in 31 career games against the Knicks. Expect “The Greek Freak” to have some magic up his sleeve in the city that never sleeps.

Here’s a look at Wednesday night’s slate. Catch all the action on “CrunchTime,” streaming on the NBA App: