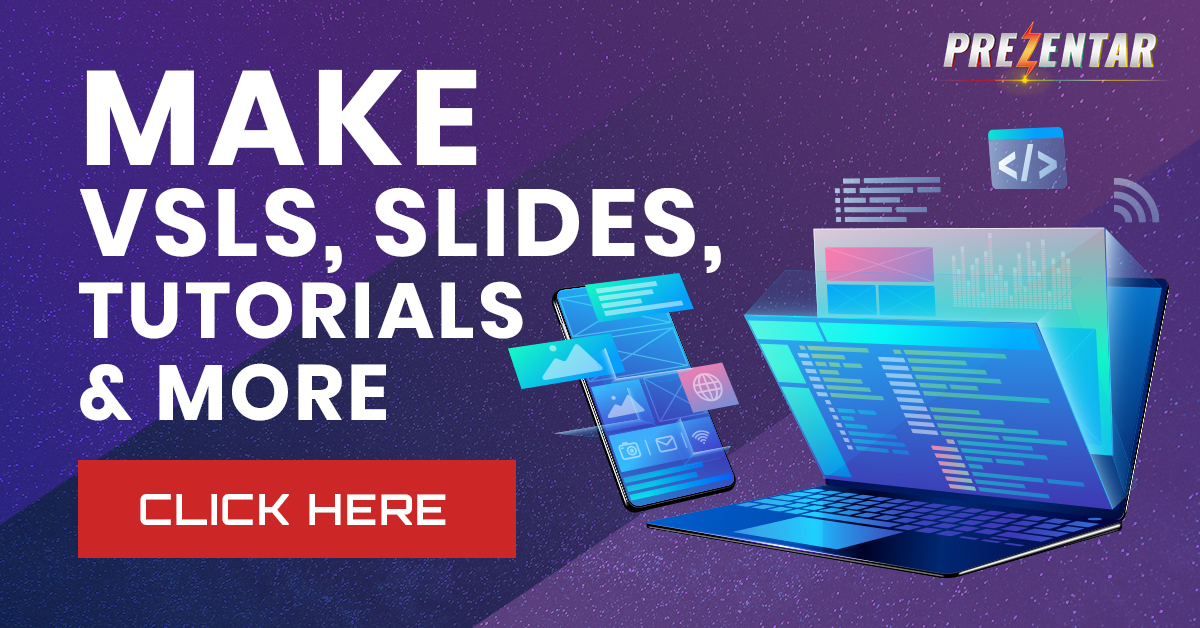 Last Friday, Lacrosse Bucket began accepting responses for what people thought was the best game of the 2022 college lacrosse season.

After a week of receiving nominations, the votes have been tallied and the bracket of eight has been set to decide what game was the best of the 2022 season.

Penn @ Princeton (20-12 OT) was the overwhelming favorite with 75% of the 90-plus people who sent in nominations listing this game as either their top or one of their top three games of the season. Harvard @ Yale (17-16 OT) received the first nomination and when the sun set on Friday had the second-most nominations of any game.

A pair of NCAA tournament games, Delaware @ Georgetown (10-9) and Saint Joseph’s @ Yale (16-18)came in third and fourth while another first round game, Richmond @ Penn (9-10 OT) came in sixth. Richmond’s 17-13 upset of Virginia came in fifth. The final two games to make the field of eight were Maryland’s 9-7 win over Cornell in the national title game and Boston U’s 9-8 regular-season defeat of Lehigh.

The second meeting between Duke and Notre Dame, Rutgers’ 11-9 defeat of Penn in the NCAA quarterfinals, and Jacksonville’s upset of Duke were the next three games that got barley left out.

Voting for the first round will begin via social media (Twitter and Instagram) on Monday and end on Thursday with one game being subjected to voting per day.