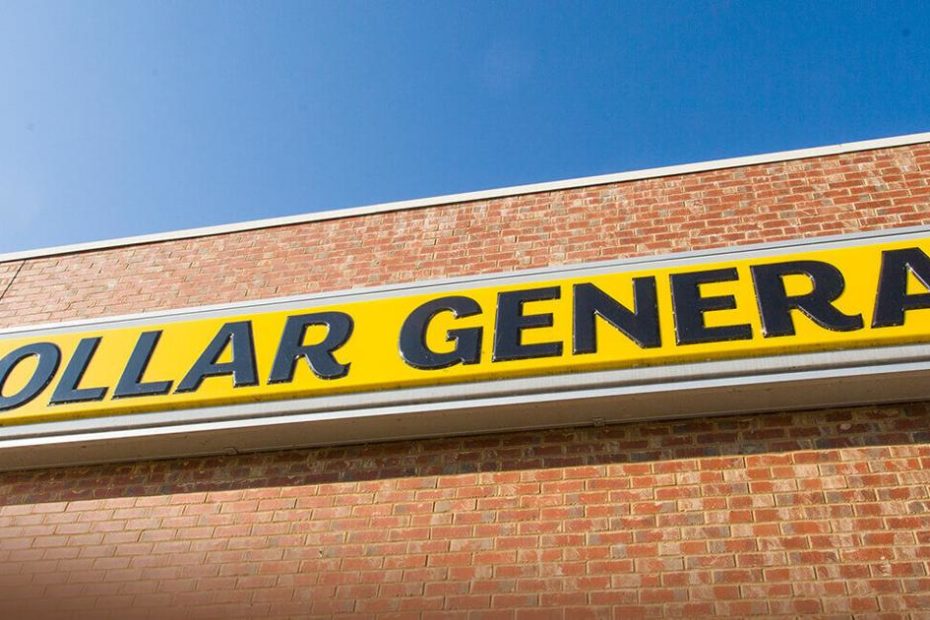 A proposed Dollar General Store in downtown Buckhead has been put on indefinite hold, according to the company’s attempt to develop a downtown lot for the retail giant.

According to Kit Creighton, a development associate with the Atlanta-based firm of Sullivan Wickley, the company has terminated its buy option with landowner Pat Reams on the site. The site, which fronted Saffold Road in downtown Buckhead, had been considered. Earlier reports stated that the site included the Buckhead Grocery Store, a deer processing facility and a warehouse. Those reports were incorrect.

In August Buckhead Town Council member Richard Harris told the council that Sullivan Wickley had struggled with the lot providing correct percolation for a septic system for the store. However, at the time, Harris said he was told by Creighton that the development company “think they’ve got this licked.”

Creighton said last Friday that Dollar General had decided against the economic feasibility of the lot, in part, because of the development costs. “The site was too expensive,” she said. “It didn’t make sense for the Dollar General.”

Harris said last week that he was told Dollar General needed a larger site to accommodate septic issues. “They said they didn’t have enough room.”

Creighton said Dollar General was interested in the Buckhead area and would continue to pursue other sites, but that nothing was currently under contract.

“We would work with the town of Buckhead in the future if something pops up,” she said.

Hello there, fellow Roanokers! I’m here as usual to get you up to speed on… Read More »🌱 Police Investigating Hit And Run + Indie Bookstore Turns Five